Whitesnake is unique in classic rock history because the band has undergone numerous lineup changes since it’s inception, the only exception being: David Coverdale.

Following his departure from Deep Purple, Whitesnake was formed as a supporting band for Coverdale. There was so much change within the Whitesnake band members that the sound of the group was constantly in flux.

The 1987 self-titled release ‘Whitesnake’ was the only album to feature drummer Aynsley Dunbar and guitarist John Sykes, who heavily influenced the sound and music of the album BUT were actually released from the group between the completion of recording and the debut of the album.

We can only assume Coverdale said to himself: “Here I go again…“ 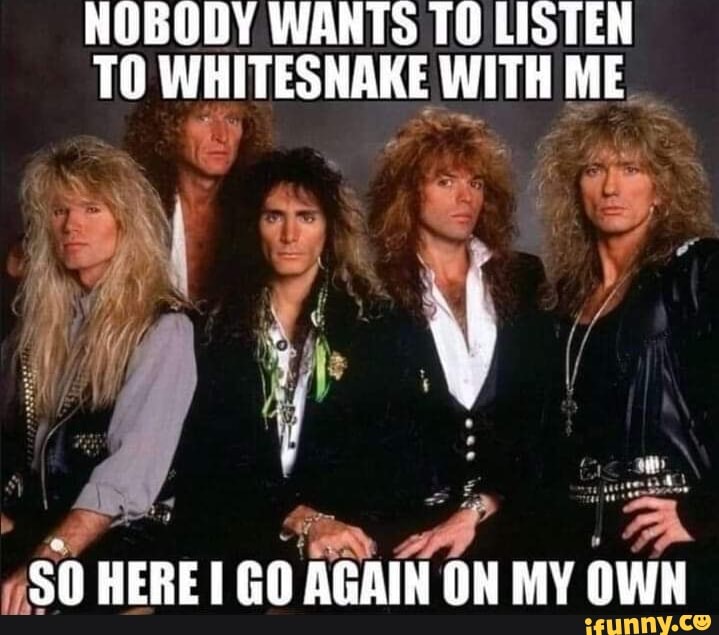